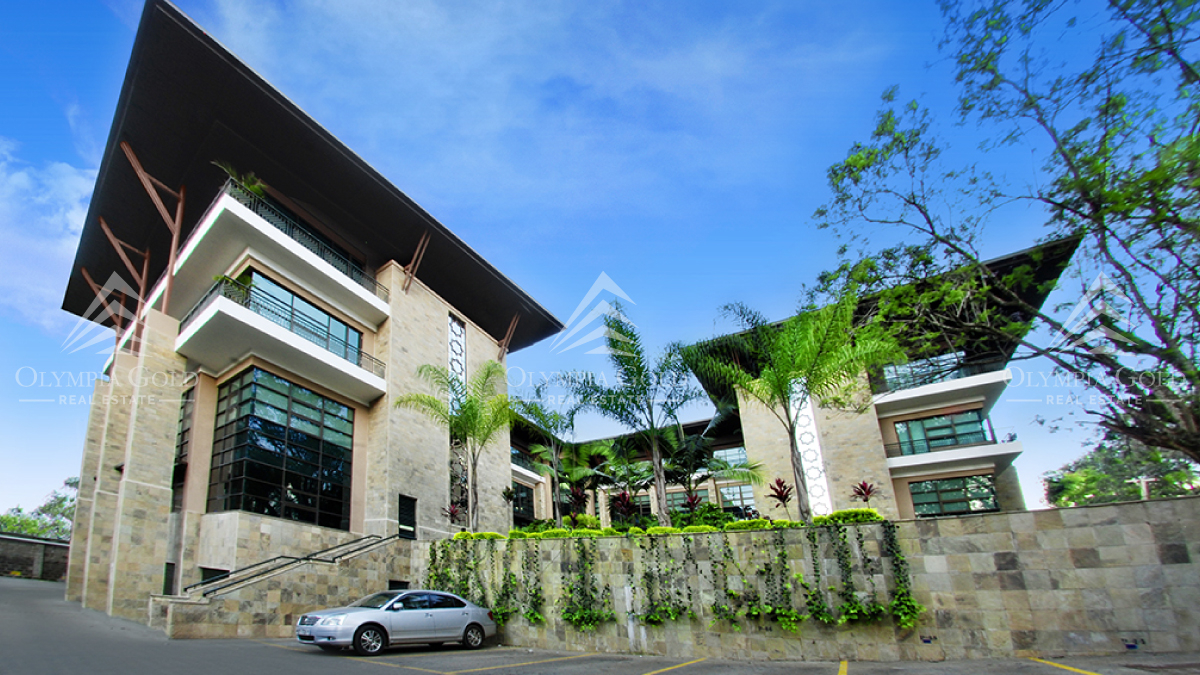 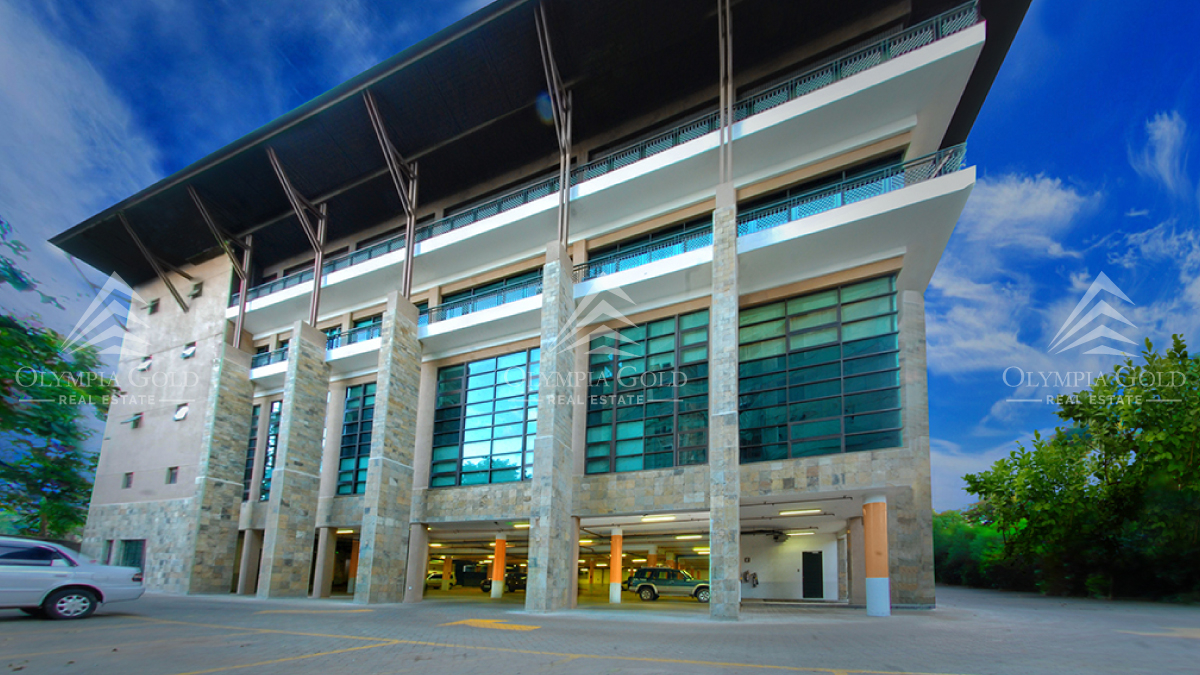 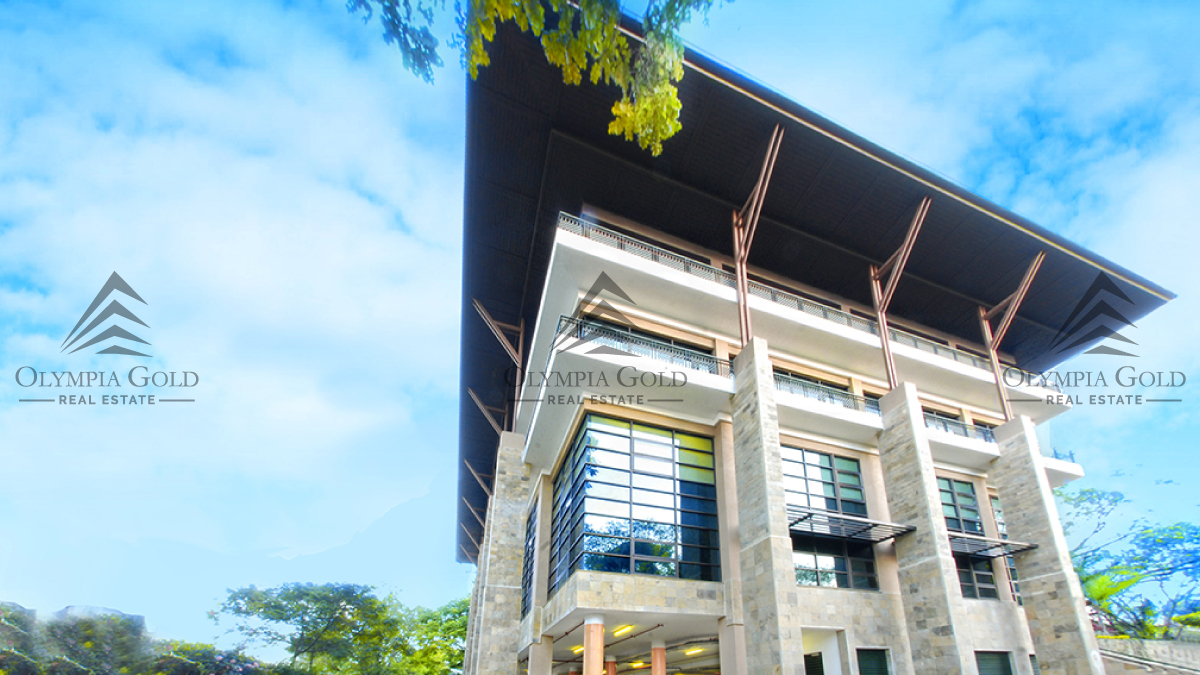 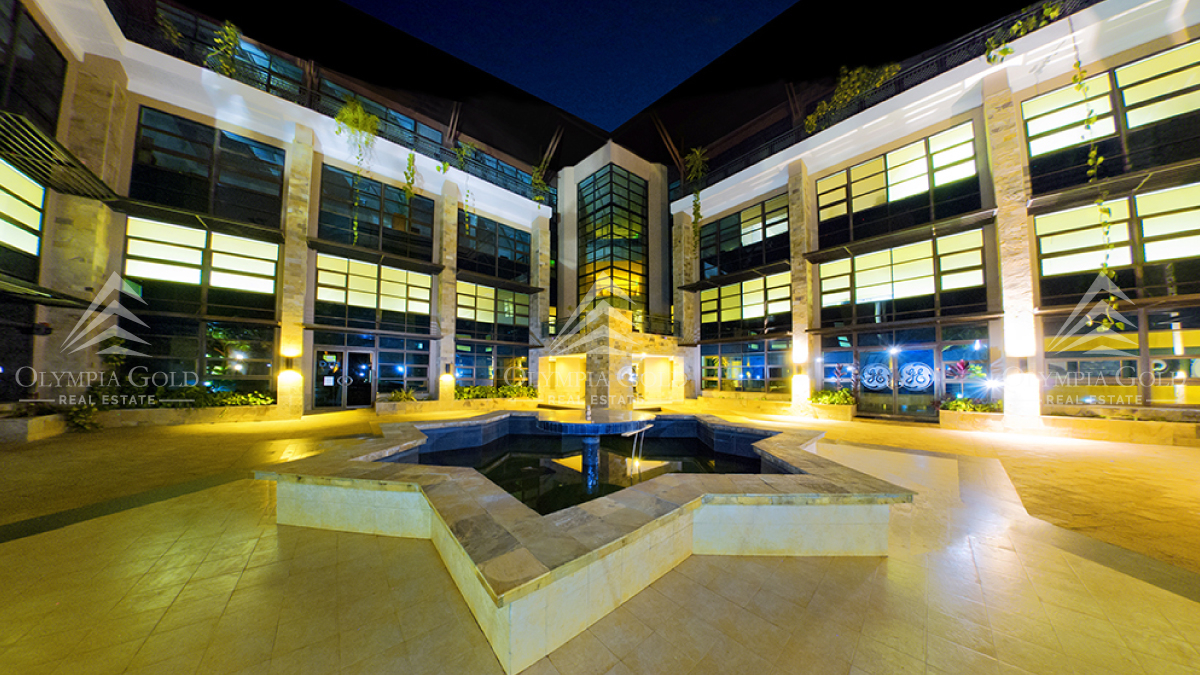 Built in 2011, The Courtyard is a neo-African styled, low-rise, three-storey commercial space on General Mathenge Drive in Westlands. The Courtyard was developed and is managed by PDM Kenya Ltd. In 2014, The Courtyard won the coveted Architectural Association of Kenya (AAK) award for Best Commercial Building Project. The jury described it as “a project that shows it is possible to create uplifting places in the sometimes nondescript development zones along previously suburban streets in the increasingly dense cities across Kenya and the African continent”.